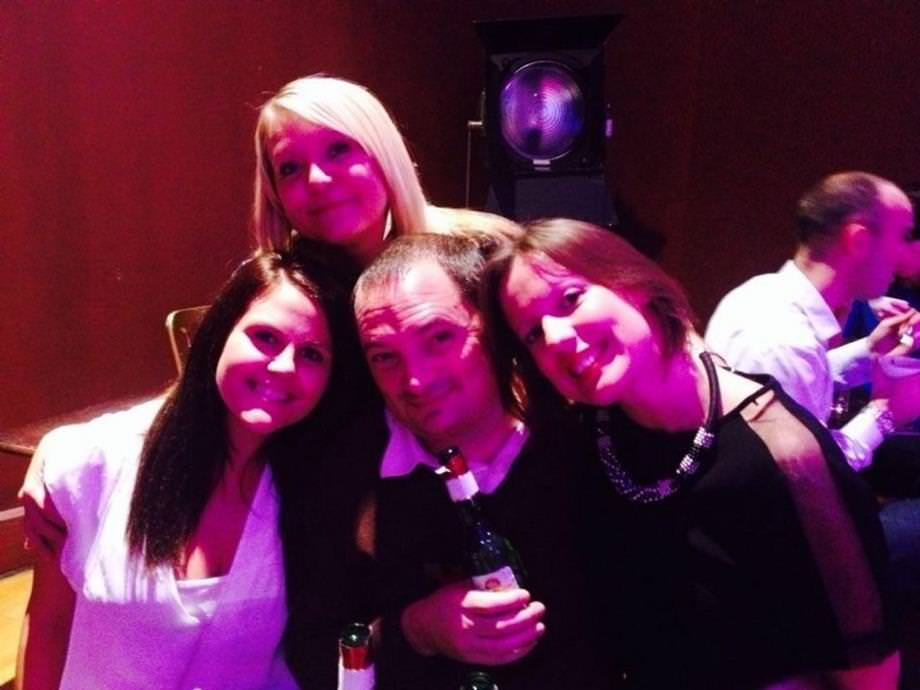 A Little Bit of Honey, A Whole Lot of Publicasity at The Grocer MAP Awards!

Last week the Publicasity Food & Drink team were out in force at The Grocer Marketing, Advertising and PR Awards to celebrate the great and the good of the FMCG industry. Up for ‘Trade PR Campaign of the Year’, we faced stiff competition in a category that boasted five other shortlisted campaigns. However, we’re proud to say that we won and our launch campaign for Jack Daniel’s Tennessee Honey was recognised as the Trade PR Campaign of the Year chosen by a panel of prestigious judges which included editor of The Grocer, Adam Leyland.

Hot off the back of a successful launch in the US, the UK arrival of Jack Daniel’s Tennessee Honey was a huge priority for the Brown-Forman team in London. The launch had to reflect the magnitude of JDTH being the first piece of NPD from Jack Daniel’s in over a decade and drive trade advocacy quickly. The bee-themed integrated campaign included a high profile launch, as well as consistent initiatives to keep the new product front of mind across all trade channels. The campaign exceeded all KPIs and helped the product become the No.1 Spirit launch of the last two years.

Safe to say the Jack Daniel’s team at Publicasity were absolutely thrilled with the recognition and naturally celebrated with a few shots of Jack Daniel’s Tennessee Honey!