Publicasity was asked to help Jacques Vert Group raise awareness of its designer collaborations with Jeff Banks and Zandra Rhodes with minimal budget. 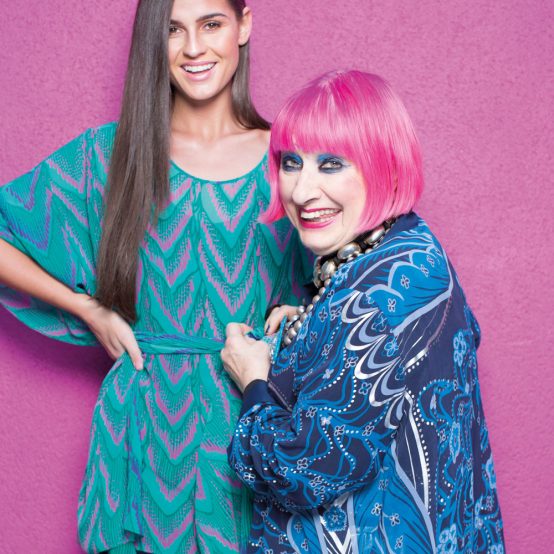 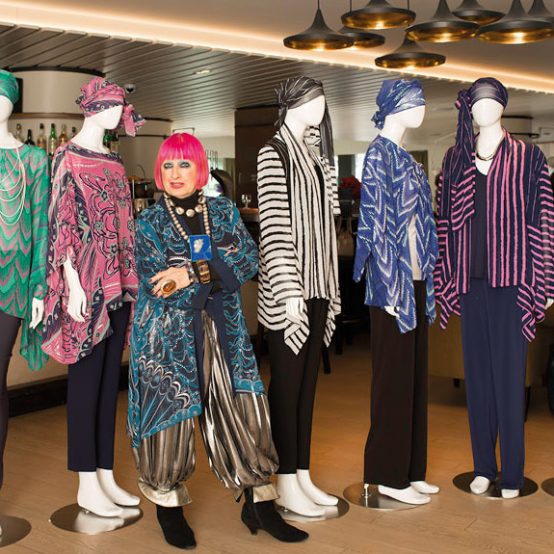 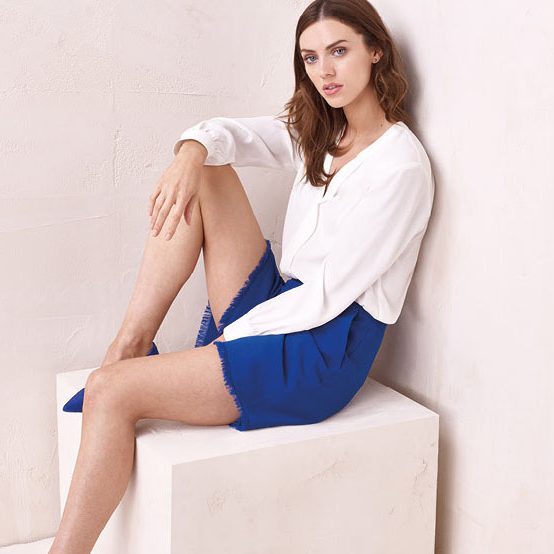 For Zandra Rhodes, we focused on her impending Damehood announcement which coincided with the collection launching, and invited media to get a behind-the-scenes tour of her studio where she showed pieces from her archives as well as photos and mementos from her legendary career.

For Jeff Banks, we organised two must-attend events for media – the first was a lunch at Sexy Fish just two weeks after its opening, followed by a dinner hosted by Jeff at Spring Restaurant to show the SS16 collection to key media.

Both Zandra Rhodes and Jeff Banks had recently done a few brand collaborations so media coverage was already saturated. From our media audit, Jeff Banks was known for more menswear than womenswear and the media still remembered Zandra’s kaftan collection for M&S two years prior.

Over 50 pieces of coverage on Zandra Rhodes’ debut collection including a four-page spread in HELLO!, Daily Mail, S Magazine, Woman&Home, Good Housekeeping and YOU Magazine.

Vogue, YOU, You & Your Wedding, Good Housekeeping, Woman&Home and more to attend the Jeff Banks lunch and dinner, and the client said the events were the best the brand has put on so far.