engaging with a new target audience for Orlando

Orlando has long reigned as a family-favourite holiday destination, a continual PR theme having worked with the destination for over 17 years. However based on annual airlift, our challenge was to extend outreach to those who might travel outside the peak school holidays for optimum visitation & airline load factors year round, without losing core family communication levels to maintain those peaks. 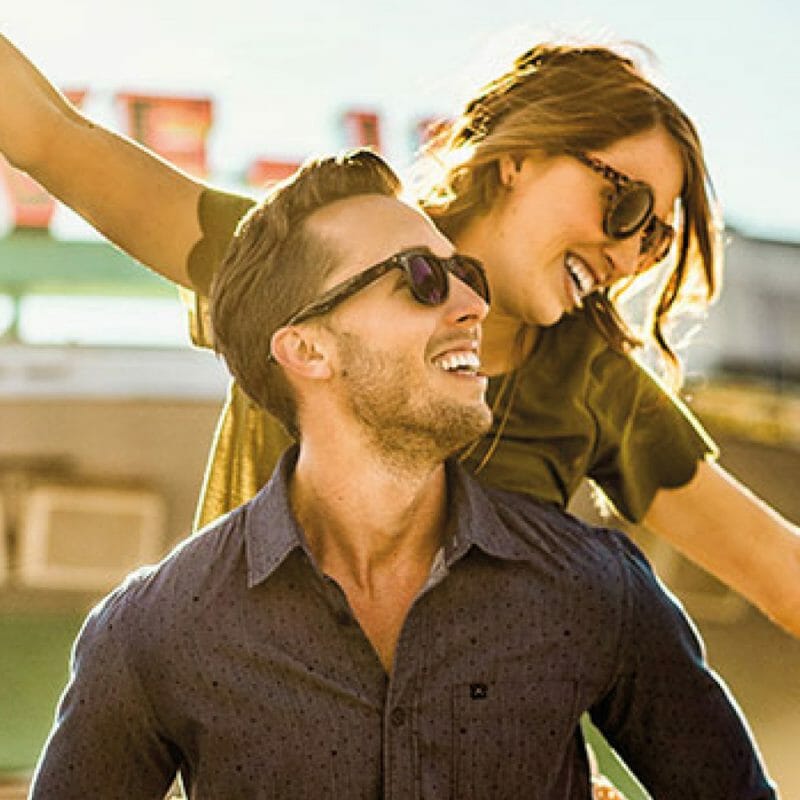 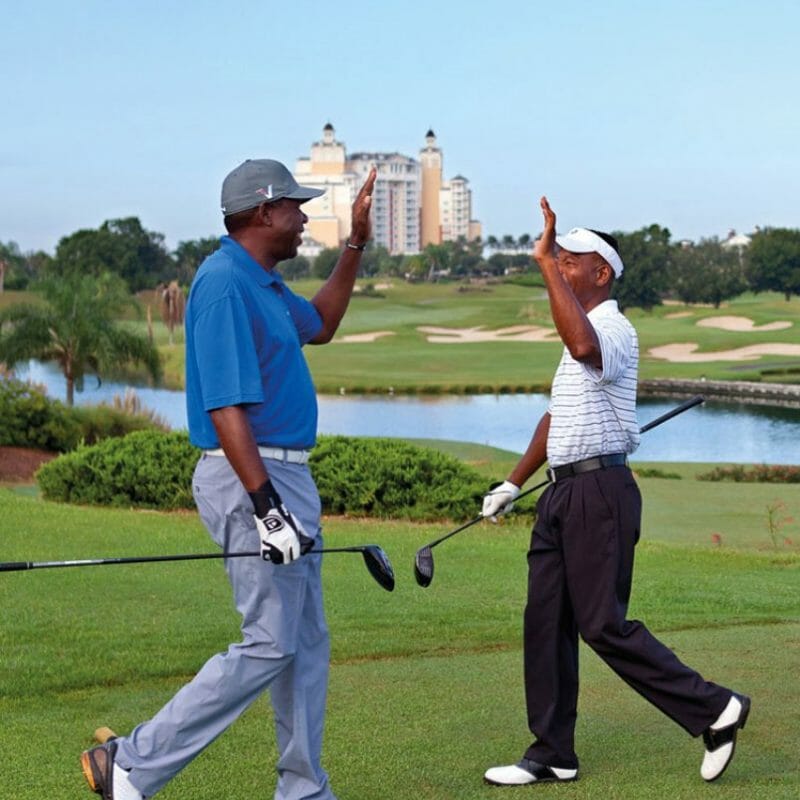 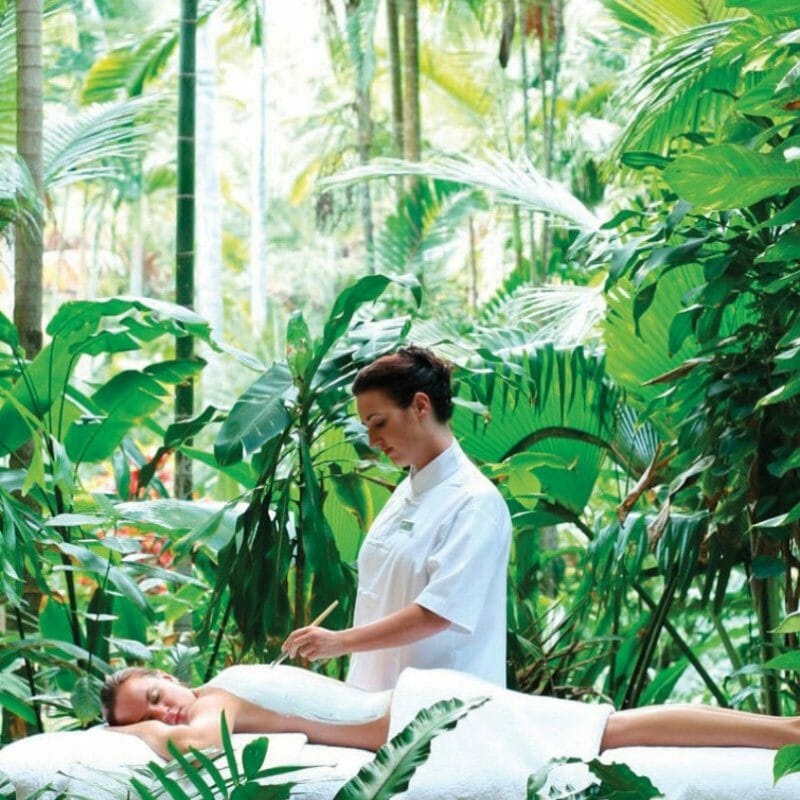 Publicasity created an ‘opinion canvassing’ style campaign to tell the ‘whole’ Orlando story to both the consumer and the trade led by face to face communications and majoring on the visual medium to show the scale of the destination. We created a robust media-relations campaign, developing a variety of angles and experiences matched to a range of less-traditional media, including men’s & women’s lifestyle, fitness & wellbeing and culinary niche titles. Equally to keep top of mind for families, Publicasity formed a ‘Coalition’ with its theme park partners to represent the destination as one voice on a dedicated mission calling on the travel trade and traditional media like.

The destination’s own data unveiled that it would take 67 days to do everything on offer in the city – a key hook to show those who had been before that there is plenty more scope to explore in destination, and equally for first timers who might not immediately head to a theme park whilst on holiday. The second key stat from this research unveiled that in fact almost 50% of previous visitors to Orlando do not have children, proving there is plenty on offer for all demographics and not just families.

Exposure reaching over 216 million travel agents and holiday-makers was achieved alongside an increase in capacity to Orlando of 60,000 additional seats from its major direct airlines.