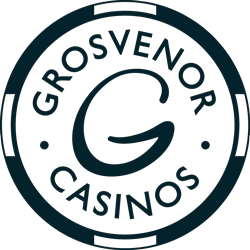 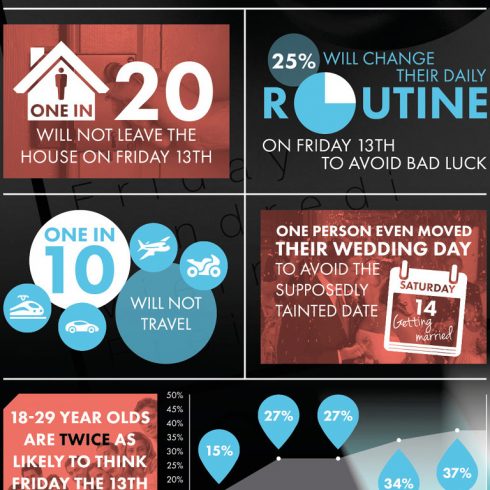 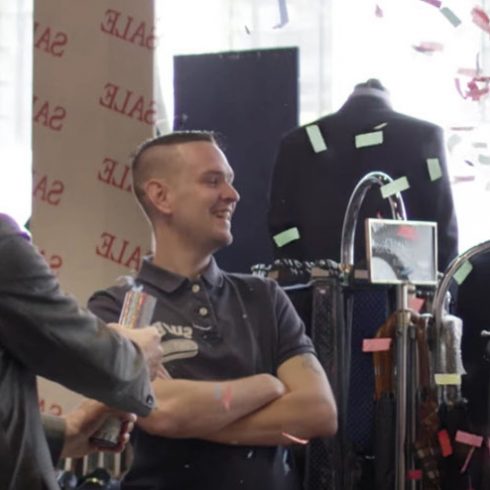 We conducted a survey about consumers’ belief in luck across the UK and hired British broadcaster, Mary Ann Ochota for a media tour – both were to help promote a nationwide competition for one consumer to win their luckiest day.  Friends and family were able to nominate someone who deserved their luckiest day, unbeknownst to them. Once Jamie, the winner, was chosen, we interviewed his friends and family to get insight into what would make him happy as well as his daily routine. We then set up a day of seemingly random and lucky occurrences – all filmed with hidden camera to capture Jamie’s reaction. This was seeded and promoted on social media.

The theme of luck resonated well with the target audience as did hidden videos which capture consumers’ reactions to unsuspecting events.

We achieved 12 pieces of national broadcast and print coverage on the competition and survey. Over 90 consumers completed entry forms to nominate their friend or family member to win.

From our seeding campaign our video was featured on Mashable, Daily Mirror, Fashionbeans and more – in a one week period we achieve 16K+ views on YouTube and 4K views on Facebook.