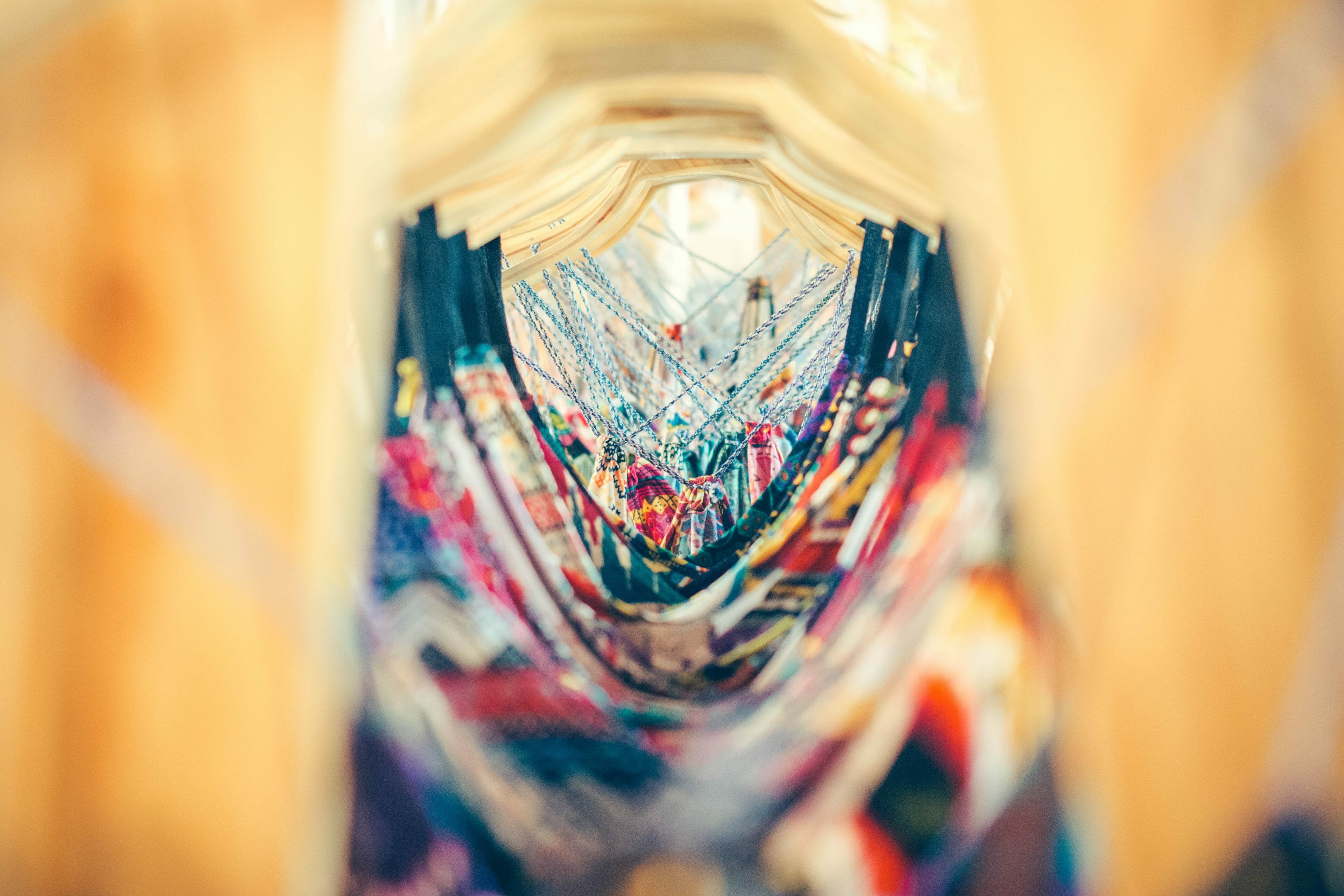 From the department shop floor to the digital screens: insights from Peter Williams

By Publicasity12th April 2018No Comments 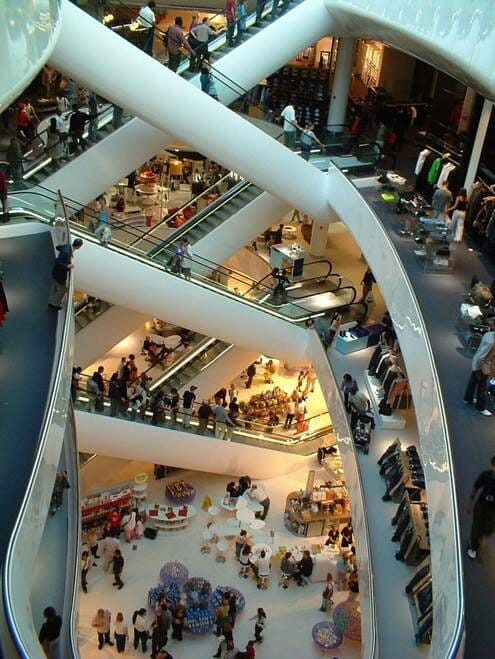 Peter Williams has a CV that would make most of us do a double-take, so it was with excitement that we arrived at the W Hotel for The Industry Chat with the retail guru. From his start at Freemans catalogue through to CEO at Selfridges, he has been at the forefront of retail developments and the evolution of high street to online.

It was the revival of Selfridges that grabbed our attention; adhering to the simple idea that brand proposition is the key to any success. The Sears version of the iconic Selfridges we know today, was run down. It was a simple but bold solution to turn it around. Peter Williams and the Selfridges team invested in escalators, solely to the left side of the store which drove a sales increase of 30%. Large investments were then made to the rest of the store, and via cardinal sin number one: stripping out retail space to create an empty but pivotal point in an otherwise confusing department shop floor. The central escalator atrium that can still be seen in the iconic store today, dialled-down the big & scary shopping floor feel, increased the feel of spaciousness, and fundamentally, illuminated the main & unique feature of the Selfridges building: its architecture.

Williams then moved from Selfridges to early e-commerce, as CEO of ASOS. It was here that Williams grasped the insights that e-commerce could offer and beat the restraints of stores. The digital offering allowed a consumer to look through 100 dresses, all for less than £50, in a way that in-store shopping could never achieve. Seasonality was also dialled-down. The physical shop floor facet and window displays focusing on swimwear for summer was depleted online. The homepage would nod to the calendar and relevant campaign, but the site could cater to coats at the same time too.

Moreover, in Williams’ move to chairman of Boohoo, the e-commerce business pressed another fast-forward button as the ‘delivery’ function evolved. Girls from 16 – 24yo were taking to the site to purchase a dress that they wanted for the weekend for under £30, but also spending up to 20% of the cost again on a ‘next day delivery’ request.

It is here that the retail landscape becomes even more interesting. Traditionally shopping times were allocated by the retailer: 9am – 7pm Monday to Saturday and a late night offering on a Thursday, but now the consumer is key. Not only does the consumer shop at any time that they want to, but they are able to request where they want product delivered to too… At home, at work, to a store locker, and for some businesses even to the park. It’s here that business models are worth reviewing and the related communications, both in terms of content and the time of day. The consumer is in control of how they shop, and this isn’t going to change, but can the retailer cover the delivery expenses to cater to this?