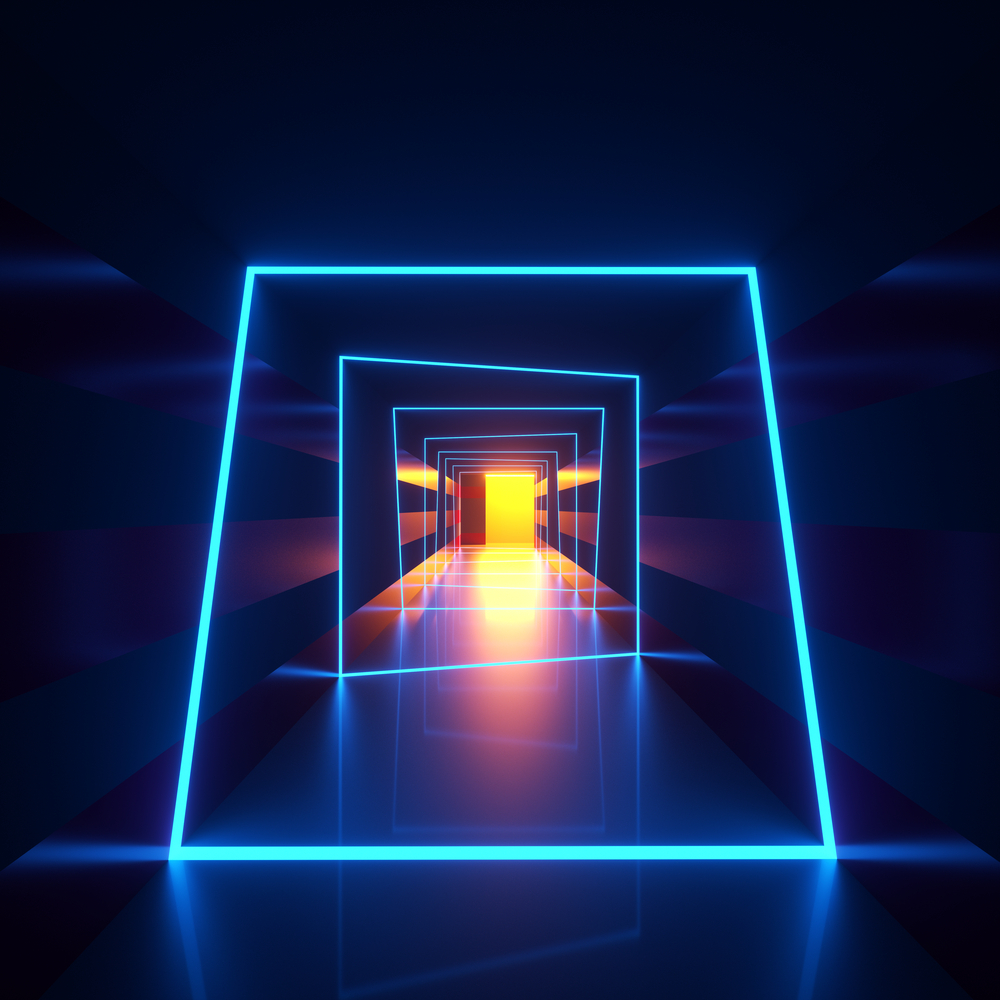 Five Consumer Digital Behaviours That Should Shape Your Campaigns

By Publicasity6th February 2018No Comments

Here is everything you need to know from the GWI Market Report for the UK which tracks key digital behaviours and engagement rates at a national level, all of which should be taken into consideration as you plan any future campaigns:

If you want to hear more about this report or talk to us about the digital behaviours of your specific audience, get in touch with us today.