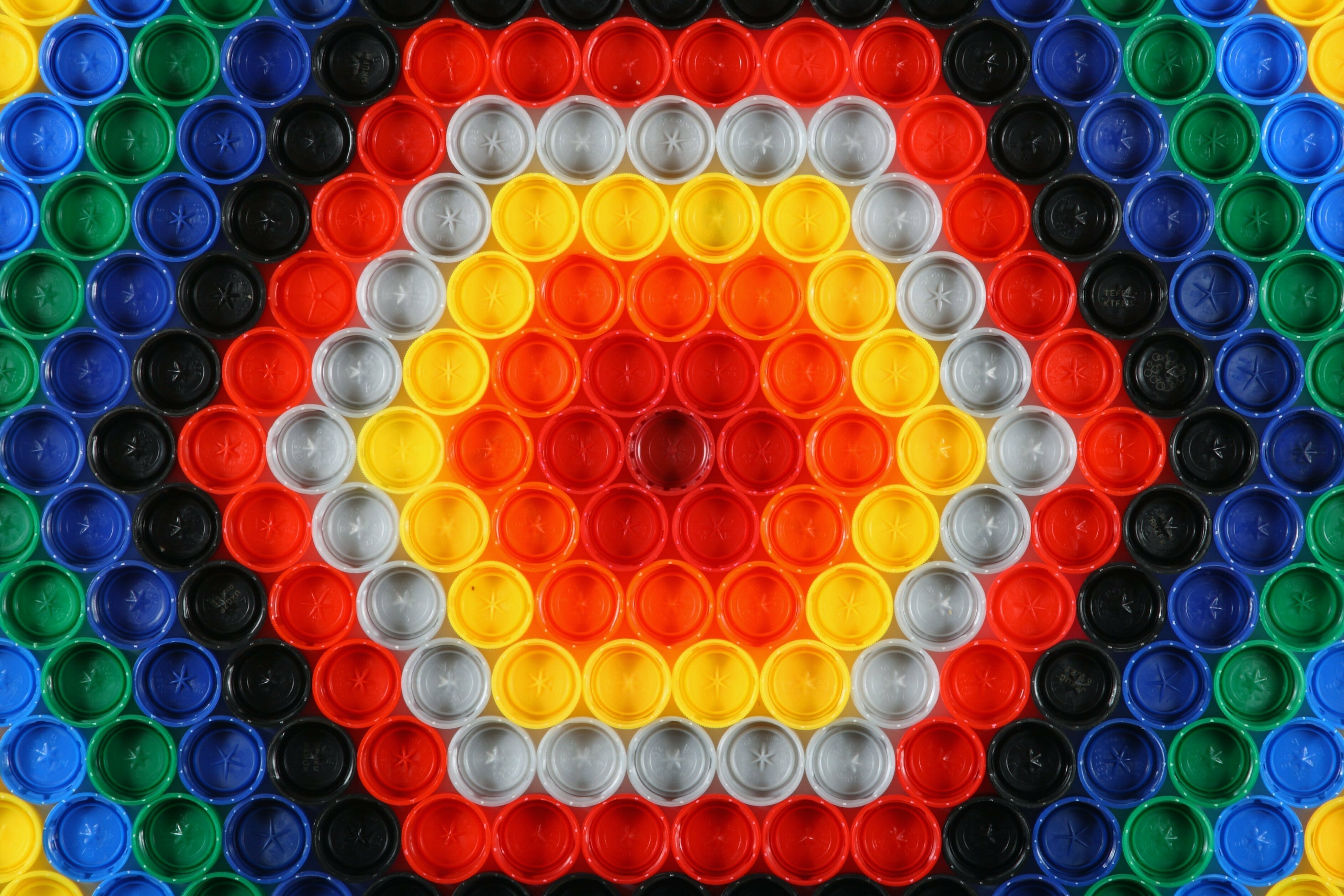 Why plastic’s no longer fantastic…

By Publicasity10th April 2018No Comments 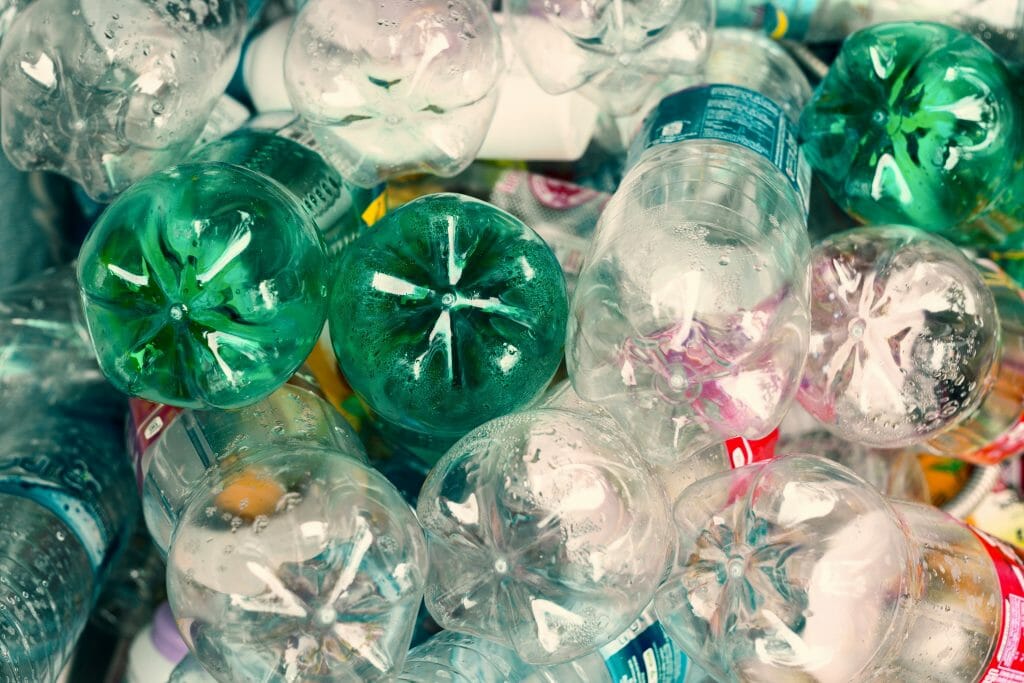 Towards the end of last month the Government announced the possibility of introducing a deposit return scheme for plastic bottles. This already exists in some European countries, and in simple terms means that consumers pay an additional amount in ‘tax’ for a soft drink for which they get reimbursed when they subsequently return the bottle to be recycled once the product is consumed.

And this week it’s been reported in a survey that Brits are more concerned about the battle against plastic than they are about the potential impact of Brexit, with 82% of those asked favouring a deposit return scheme and more than half actively trying to purchase grocery products that weren’t sold in plastic packaging.

So all this marks a fairly sudden rise in the public’s consciousness about the impact that plastic can have on the environment and particularly the World’s oceans, successfully prompted by last year’s BBC ‘Blue Planet’ series, where David Attenborough urged the world to take action. And if you’re in any doubt about the size of the problem, a recent Guardian investigation established that consumers around the world buy around one million plastic bottles every single minute!

“Why don’t you just stop using plastic and put your products in glass bottles?” may well be the question from many consumers, but there’s an obvious cost implication to that which people may be unwilling to swallow, particularly when the price of their favourite soft drink may already be on the rise due to the levy.

Soft Drinks manufacturers have had to be pretty agile of late and it’s great to see our client Britvic on a mission to reduce the amount of materials that they use across all packaging formats and trial the introduction of rPET into their GB brands packaging. But it’s surely not just the responsibility of the manufacturers? Only 52% of plastic bottles within households and 25% of total plastic packaging were recycled in the UK in 2012, and while I’m certain this number has gone up since then, society needs to do its part to ensure as much plastic is recycled as possible and doesn’t add to what is already in our oceans. And a deposit return scheme, could be a good step in the right direction…