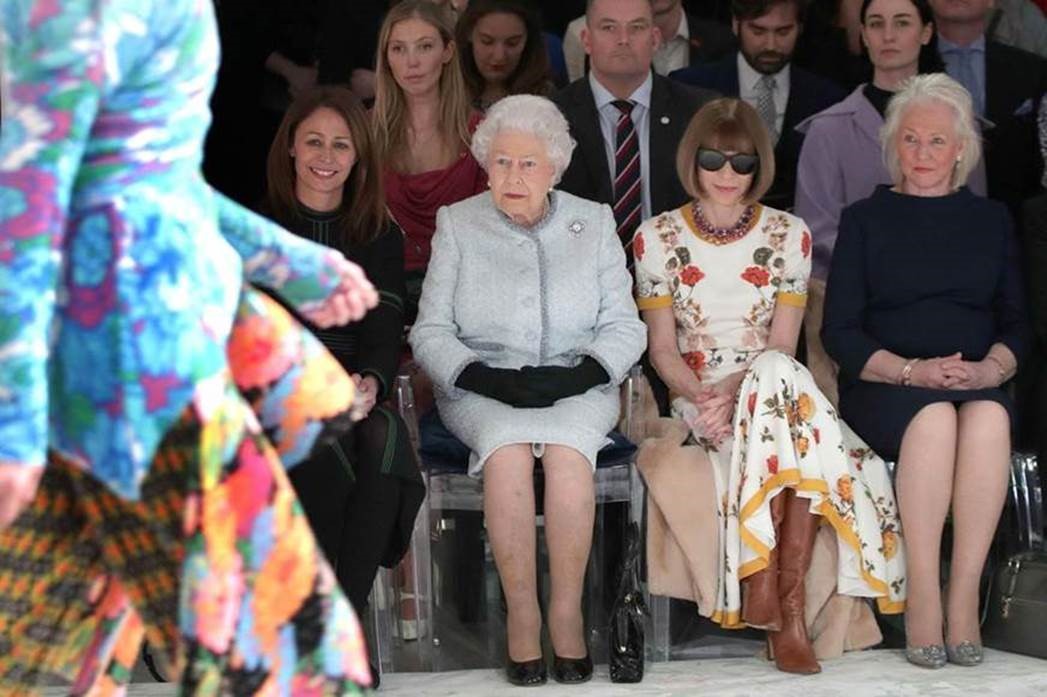 Our Take on London Fashion Week 2018

By Publicasity23rd February 2018No Comments

While the legions of fashion media, buyers, influencers and celebrities have rolled their suitcases into Italy to preview Milan’s top designs for AW18; there is still so much to talk about with London Fashion Week! If there are three things to remember about this fashion week, then here they are in no particular order…

For the first time ever, Queen Elizabeth attended London Fashion Week where she awarded the inaugural Queen Elizabeth II Award for British Design to Richard Quinn. Vogue’s Anna Wintour was seated on one side, with Caroline Rush of the British Fashion Council on the other – while the Queen’s attendance is extraordinary, the details are key: Anna Wintour kept her sunglasses on while speaking with the Queen and the Queen sat atop a royal blue cushion on her Perspex chair. 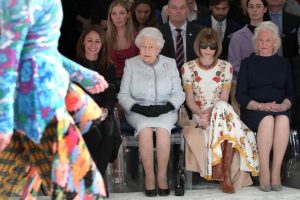 After 17 years with Burberry, Christopher Bailey’s epic exit was honest, heart-felt and autobiographical. The rainbow-hued collection reflected Christopher as a teen and paid tribute to gay pride which coincided with Burberry’s donation to youth charities which support LGBTQ+ rights and mental health. 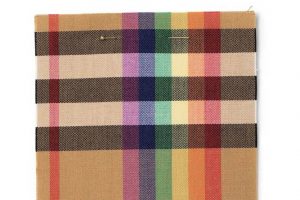 Canadian-Turkish designer Erdem unveiled a stunning ready-to-wear collection, created around his muse for AW18, Adele Astaire, sister of Fred Astaire, who gave up her acting career to marry into British royalty, Lord Charles Cavendish. With the show taking place in the National Portrait Gallery, the first time a LFW show took place in its halls, it was clear this was a very special collection. Playful, romantic, innovative, the collection showcased why Erdem is one of Britain’s most esteemed dressmakers. Now, we’ll just have to wait until 19 May to see who Miss Markle selected… 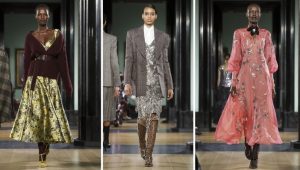