reversing a visitation decline for Bermuda

With low brand awareness of Bermuda as a destination and audience confusion about its geography and offer, most believing it is part of the Caribbean, our challenge was to build a UK campaign to change perceptions and travel behaviours from the UK as visitor numbers were in decline year on year. 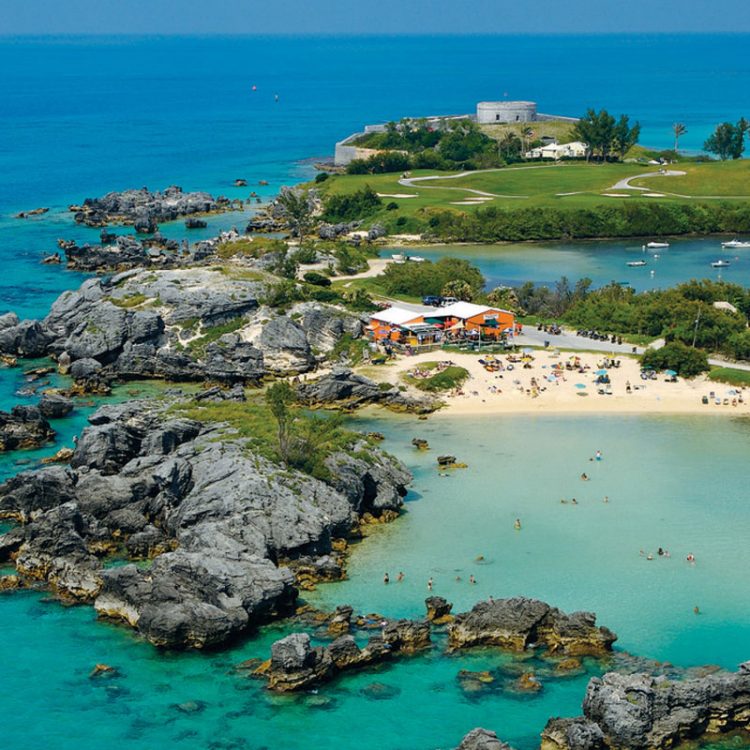 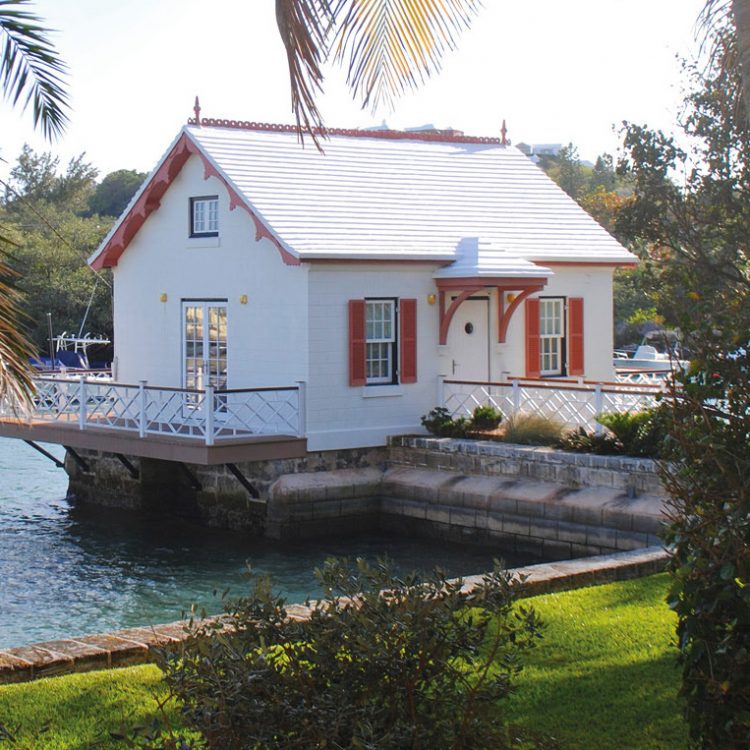 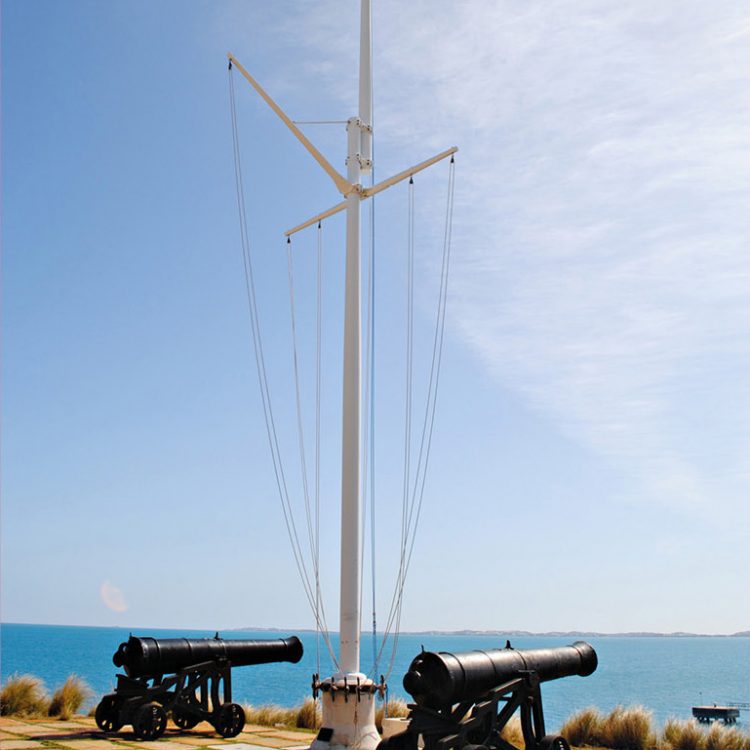 Our overhaul of Bermuda Tourism’s social media platforms included a dedicated content and engagement strategy. The campaign championed those that had already been to share their experiences showcasing the destination’s varied offer. This advocacy campaign also translated into the PR programme with a series of on island experiences from media, bloggers, vloggers and talent including securing X-Factor to bring Louis Walsh’s team within the judging stage of the competition to help broaden audience interest reach from traditionally what had been an older demographic.  Meanwhile the amplification of the destination’s strapline ‘So Much More’ provided the perfect backdrop to showcase the variety of experiences on offer which Publicasity translated into an above the line media campaign across Sky TV, The Telegraph group and Evening Standard in line with its primary audience’s traditional media consumption as well as a series of co-op marketing programmes with its key travel trade partners to directly drive bookings.

The Tripadvisor effect alongside ‘showboating’ holiday photos on Facebook has had a significant impact on holiday makers’ use of social media platforms to share the good, the bad and the ugly of their experiences amongst an eagerly receptive audience.

This fully integrated multichannel media campaign increased UK visitor numbers by 13% reaching a total audience of 700 million.  UK followers to the brand’s Facebook platform grew by 15% and engagement soared by over 500% and earned a British Travel Press award accolade in the process.