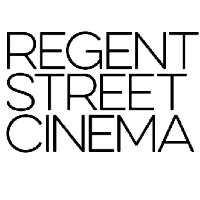 Launch the Regent Street Cinema after thirty-five years of being closed to the public and drive awareness and ticket sales in a crowded marketplace where many cinemas are having to close down. 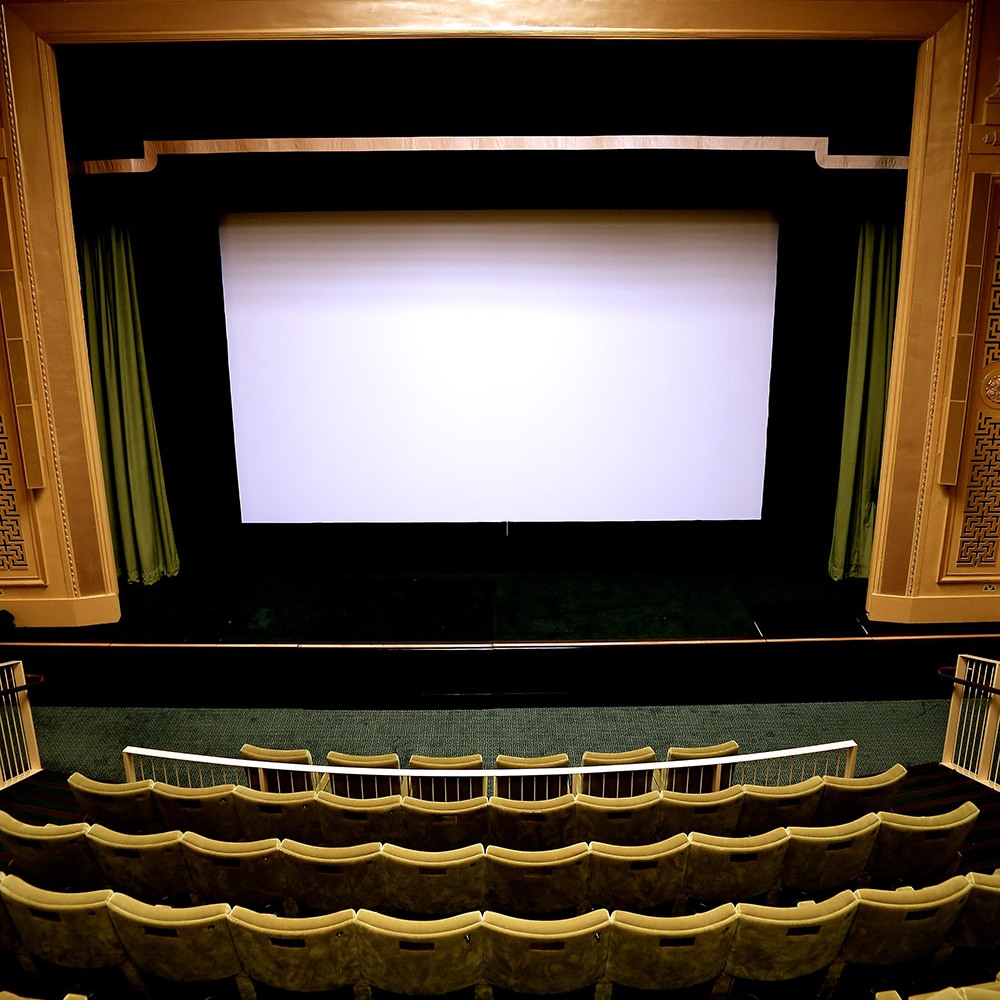 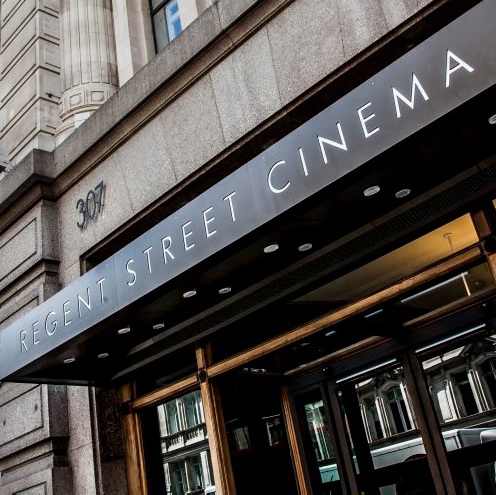 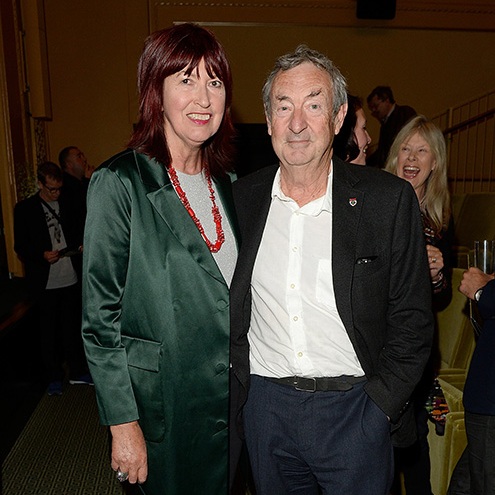 Bring the past together with the future by opening up the archives, highlighting the original features of the cinema which still exist as well as focusing on the cinema’s  commitment to innovation and state-of-the-art auditorium in a ‘behind the scenes’ media day.

Our first action was to go down into the archives at the University of Westminster where we poured through images and playbills, searching for angles which would appeal to the media and consumers. The cinema has an outstanding history. However, from our media and consumer audit, there was little to no awareness of Regent Street Cinema ever existing or indeed of any the key moments in British film history which took place there.

Our media day began with BBC Breakfast broadcasting live with a five-minute package that aired three times over the morning and finished with Al Jazeera filming a package that ran 24 times the following day!

We secured 35 pieces of national broadcast, online and print media coverage over three days from top tier media such as BBC Radio, BBC London, BBC Worldwide, The Daily Telegraph, The Times, Financial Times, The Guardian and more. From February to June, we secured a total of 151 pieces of coverage (our agreed KPI was to achieve 50 pieces).

As a result, the cinema received 100% sell out during its opening week and has continued to smash daily targets.